When I started sending out emails back in 2010, I remember what the opening rates were like. An acceptable rate was between 30 and 50%. Although I found it odd that half of my list did not even open their emails, they were still extremely profitable. Whenever I sent out an email, sales were almost immediate.

Nowadays, I am over the moon if I reach a 15 to 20% opening rate. I know it depends on many things, such as content, relationship, etc.

Before anyone criticizes me about this part, I shall say it again: I know it.

But I also know that we cannot deny that the opening of emails is increasingly difficult. Just look at yourself. Yes, you. Every day we receive more and more emails. And, consequently, we have less and less time to open them.

And if out of 20% open rate – which I stress, is a good opening rate - 10% clicked on links sent by you, we are talking about 1% of your email base that actually clicked on your link. It is not difficult to understand the numbers.

I’m not part of that bunch of apocalyptic prophets who say emails are dead. The email is there for you to make more professional contacts, more formal invitations for those you don’t know, etc. The list goes on and on. The point is: it is not dead, but rather on a near-death experience. For more professional communications between teams, tools like Slack or Hipchat have already been replacing a lot of emails.

For personal chats, WhatsApp and Messenger play that role. 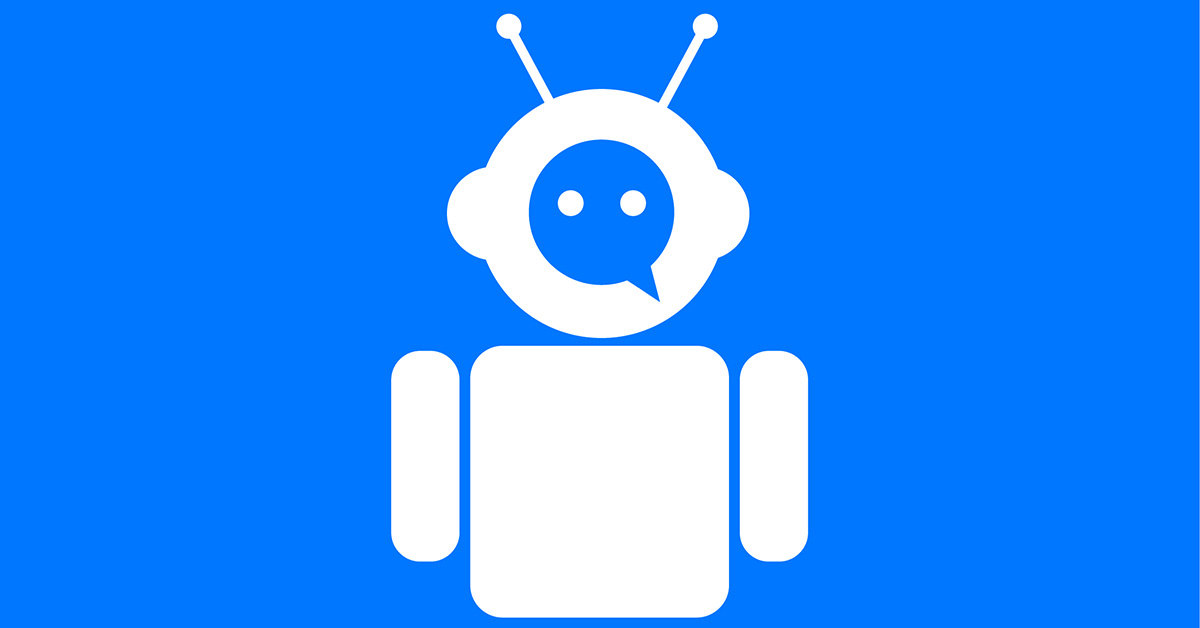 The moment for Bots has arrived

But now you must be asking yourself:

If the email is dead, how can I communicate with my clients?

I very much believe that this replacement can be done through the bots. When people are on their cell phones, most of them are on social networks. Same goes for when they are on desktops. For instance, on Facebook Messenger´s bot, the opening rate is not 100%, but it is close to it. The click rate is equally high.

Your content needs to be where most people are.

Check out the Techcrunch website, on the bot it has above. 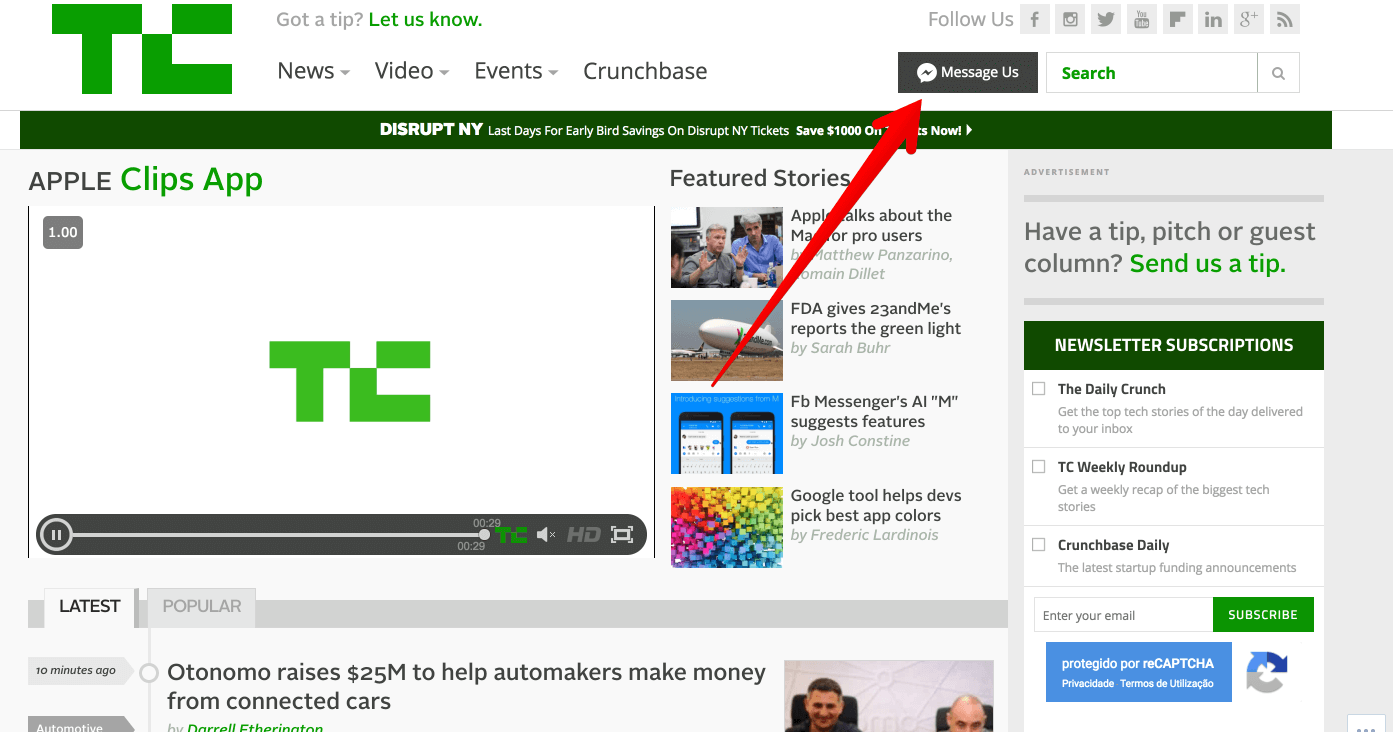 After you subscribe to this bot, you receive one content per day with the main news. It’s Techcrunch´s new newsletter.

But in order for you to start having success with the bots, you need to get to work as of now. Fortunately, there are tools that are already helping people in this process. Tools like ChatFuel or ManyChat already allow you to create bots quite easily and without great technical knowledge.

Although the opening rates are higher, content remains the differential factor of success or failure of your content: if the theme is interesting, you will have more clicks and openings; if not, not even the bots can save you.

For now, getting people to subscribe to bots and receive your content is somewhat easier. Since it is still something new, people are more prompt to accepting bot contents. But in the future, it will be harder to engage and get people to sign newsletters on our bots. So, focus on quality content to start creating an audience that is interested in receiving what you have to share.

But now, you have a second chance. The bots are the new newsletters.

Share this article
Home Blog Announcements Bots are the new newsletters
You'll like it as well ...
Tools
8 Best CRM for Real Estate: Enhance your Productivity
Counting on one of the best CRM for real estate can make a great difference in the life…
Marketing
SEO Checklist: Learn SEO Best Practices
Counting on an SEO checklist is going to help you to identify the changes you can do to…
Tools
6 Best CRM for Startups
If you are a startup founder or have a leadership position in one and are looking for ways…
Start using JivoChat
Like what you've read?
Sign up and try JivoChat for yourself!
It's free and only takes a couple of minutes to download.
We'd like to certain analytics cookies to help us to improve our website by collecting and reporting information on how you use it. For more information please see our 'Cookies page'. Are you happy to allow cookies?
I refuse cookies I accept cookies