Facebook’s annual developer conference, F8, happened this year on May 1 and 2 in San Jose, California. This year’s conference started with Mark Zuckerberg’s speech on how Facebook is taking a broader view of not only creating powerful tools and features but also making sure these are being used for the good of people, bringing them together across its social media platforms. Here’s what happened and all you need to know about it!

F8 is Facebook’s developer conference, which intends to attract developers and entrepreneurs as well as anyone interested in the future of social media. It is where Facebook announces plans for their new features, initiatives, and updates across all of its products and platforms. It is the event to go and keep track if you are an avid social media user, even more if it’s part of your business!

Here is a list of the most important announcements made at this year’s developer conference. If you would like to check out everything that happened and watch 2018 F8’s videos, be sure to check out Facebook F8’s official page.

Facebook announced they would be implementing a Clear History feature, which would allow you when checking out apps or websites that send them information (such as those with Facebook like buttons or that use Facebook Analytics), to delete this information and even opt-out Facebook’s ability to associate that with your account and future interactions. According to Facebook, this feature will take a few months to be complete but it’s an important step in the direction of customer privacy.

This is a long coming feature to Facebook and now they have announced it, which is a big hit for its competitors in this field. Facebook will be offering Tinder-like features, allowing users to create dating profiles (which is separate from the original profile) where they’ll be able to receive recommendations and potential matches based on their dating preferences, what is in common and mutual friends. An important matter here is that what users do on their dating profiles will not be shown to their friends, allowing people to keep it private. According to Facebook, the tests for this feature will begin later this year. 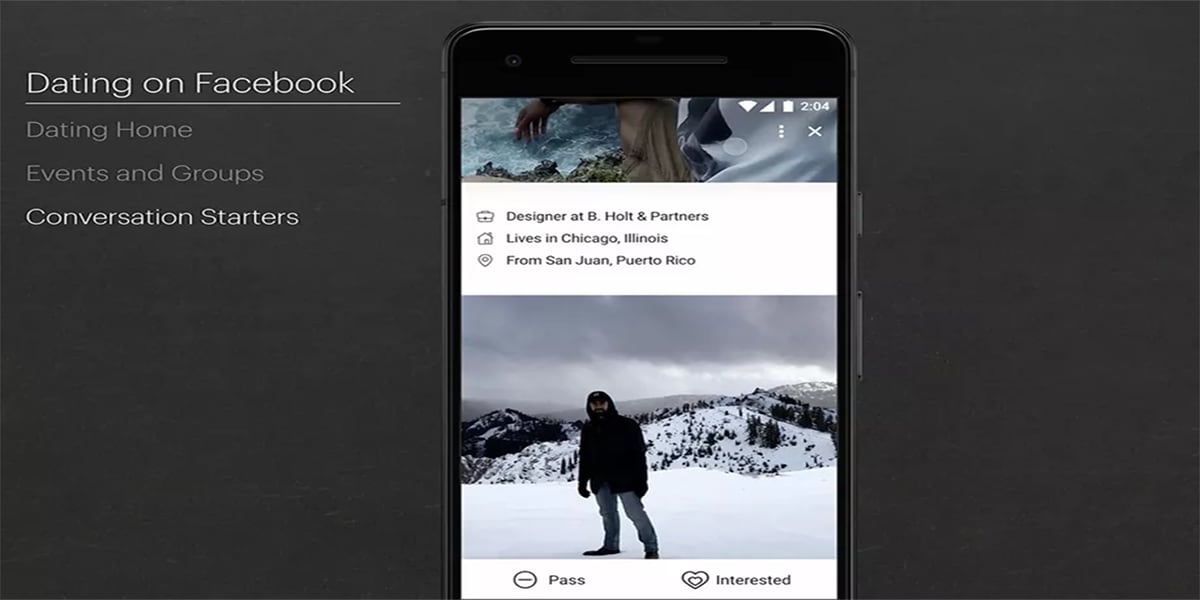 Instagram will soon have a variety of new features added to it, including the long-requested Video Chat, where users will be able to create video calls with one or a small group of people. This feature has no time limit for calls and also allows users to keep browsing Instagram while keeping the video chat on.

Facebook’s AR Studio is now also being integrated into the platform, allowing third-parties and brands to create and launch their own filter for their followers. This feature will greatly increase the amount of accessible filters for users and introduce a new way for brands and influencers to interact with followers. This feature, together with Instagram’s bullying filter, is already available for users.

Instagram’s Explore has also seen its share of updates where, while still being personalized for the user, suggested content will now be organized into topic channels which will greatly enhance how easily points of interest can be found and browsed. 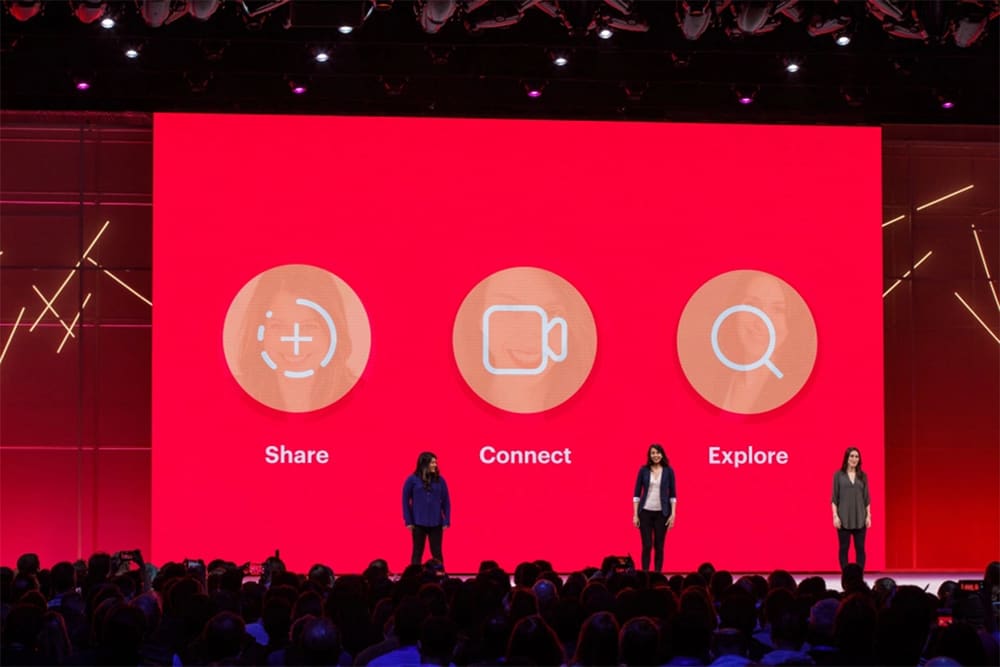 Facebook’s Virtual Reality Oculus Go is now available in 23 countries. You can now purchase your own VR headset through their own webpage at the price of $199. Oculus’ first standalone Virtual Reality headset has more than 1,000 apps, games, as well as features that allow users to connect with friends and even experience VR concerts, sports or comedy shows with Oculus Venues. There is also Oculus TV, a hub for users to watch live or on-demand content which, according to Facebook, will allow up to four people to watch together starting this summer. 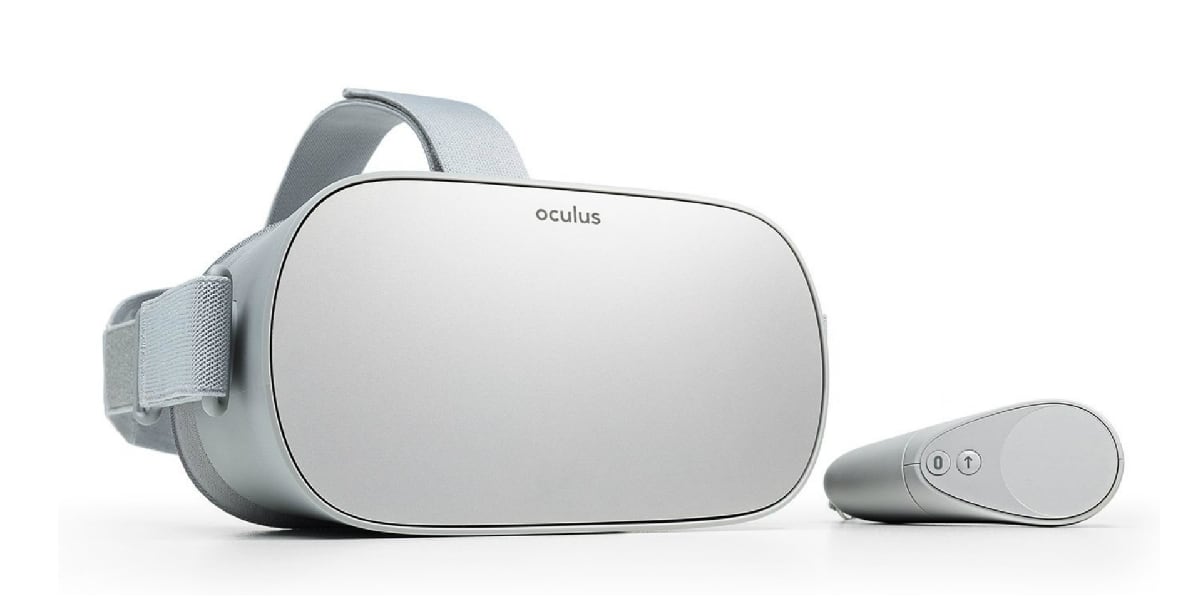 Facebook will be introducing a new Groups tab, which makes it easier to navigate, interact and access existing groups. According to Facebook, later this year they’ll be implementing ways for users to find and join new groups through this tab, a great improvement to facilitate user interaction.

In 2017 Facebook announced their Crisis Response feature, and now they have developed a number of tools to enhance this feature. Users will soon be able to access Crisis Response on Facebook from the homepage or menu on the app. In the Crisis Response page users will be able to see tools such as Safety Check, which allows users to tell their friends and family that they’re safe, links to articles, photos and videos related to crisis, Community Help which allows users to ask or give help to affected communities and Fundraisers, letting users donate funds to support those affected as well as nonprofit organizations that are actively helping.

During F8, Facebook was excited to announce that Group Calling, as well as stickers, will be coming to Whatsapp in couple months, while voice and video calls were widely used, this has been a long-requested feature for the app and is a great enhancement for users and even companies.

Facebook’s Messenger will also be receiving updates such as allowing brands to have access to its AR technologies and camera, being able to develop their own filters and ways to implement AR into their business. Messenger’s virtual assistant, M, is also getting new functionalities such as being able to offer real-time translations within the app for buyers and sellers using the Marketplace, a feature that can greatly improve how business address customers from different locations with the app, breaking down language barriers. At launch, only translations from English to Spanish (and vice-versa) are going to be available but they have plans to add more languages.

Read Also: Chats are the future but maybe your business has not yet understood this 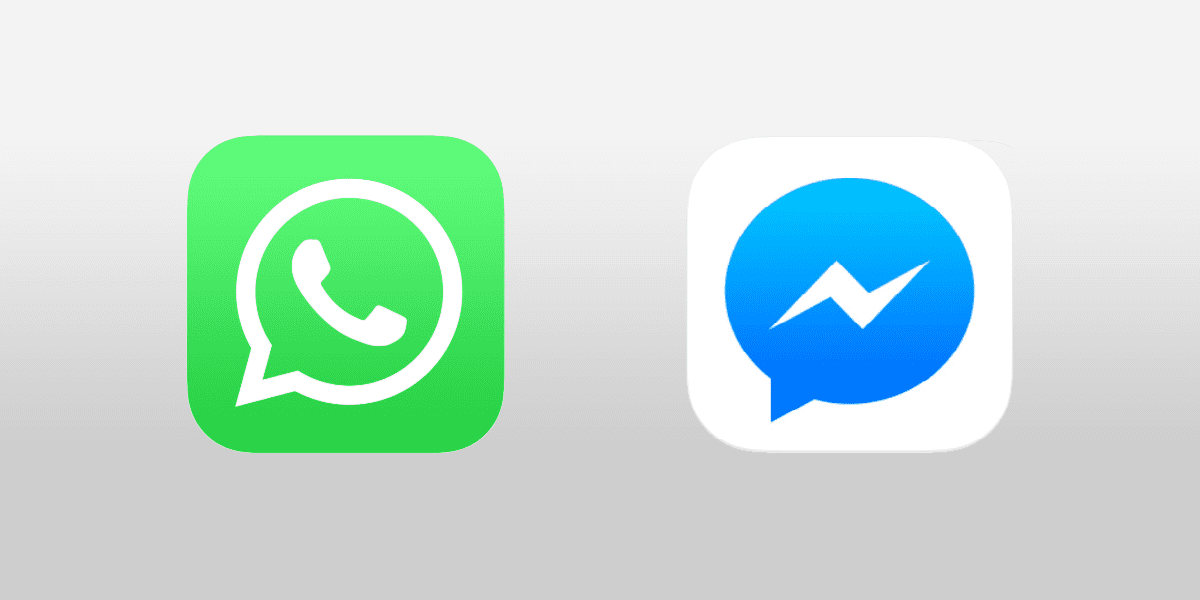 Facebook is every year developing new features and updating existing ones to remain competitive in the market, all of the improvements above clearly shows us that. Are you also staying up to date with today’s market changes and pushing your competitive advantages? How about checking out how Jivochat can give you an edge on the market and help transform your website visitors into paying customers? Jivochat allows visitors to talk to you from within other popular apps, including Facebook’s Messenger! Don’t lose the opportunity to be one step ahead of your competitors.

Share this article
Home Blog Communication Facebook F8 2018 - What You Need to Know
You'll like it as well ...
Marketing
6 Cart Abandonment Email Templates Examples
Are you looking for cart abandonment email templates? Sending this type of email when you have an ecommerce…
Tools
How to Screen Mirror From iPhone to TV
Do you know how to screen mirror from iPhone to TV? That’s very useful when you want to…
Marketing
How to Get Verified on TikTok
With the growth of TikTok, many content creators are searching for ways how to get verified on TikTok.…
Start using JivoChat
Like what you've read?
Sign up and try JivoChat for yourself!
It's free and only takes a couple of minutes to download.
We'd like to certain analytics cookies to help us to improve our website by collecting and reporting information on how you use it. For more information please see our 'Cookies page'. Are you happy to allow cookies?
I refuse cookies I accept cookies