After many years as the only online sales option, the percentage of purchases made on the internet through computers has become lower than that of ecommerce mobile. By the end of 2016, the conversion rate from mobile devices - tablets and cell phones - reached 5.11%, almost 1% more than that of computers, with 4.16%, according to study developed by Monetate..

This is the first and most important indicator that this is the time to make your virtual store friendly to these devices, updating your site in a way that is responsive - that is, suits any screen that accesses it - and facilitating the buying process these devices. Below we’ll show you a bit more about the growth of access and purchases through mobile devices and what are the main conversion trends on that platform, showing why you should immediately adapt your business to ecommerce mobile.

Internet use through mobile devices: growth year by year

Smartphones and tablets have already assumed the highest percentage of internet access for a few years. Driven by greater accessibility to this type of device after the beginning of this decade, access to the web, which registered an average of 40% increase between the years 2010 to 2015, with a 25% increase in 2016 and an expectation of 17% more access by the end of 2017. Internet consumption on mobile devices is expected to reach 71% of accesses by the end of this year, according to a study published by the website ZenithMedia.

The consumption of media through mobile devices also enjoyed growth, although less expressive than the numbers described above. In 2016, content accessed by smartphones and tablets grew by 2.7%. This data is important for you to understand how the digital marketing is one of the best tools to boost your e commerce, mainly using the content marketing and the social networks as allies. 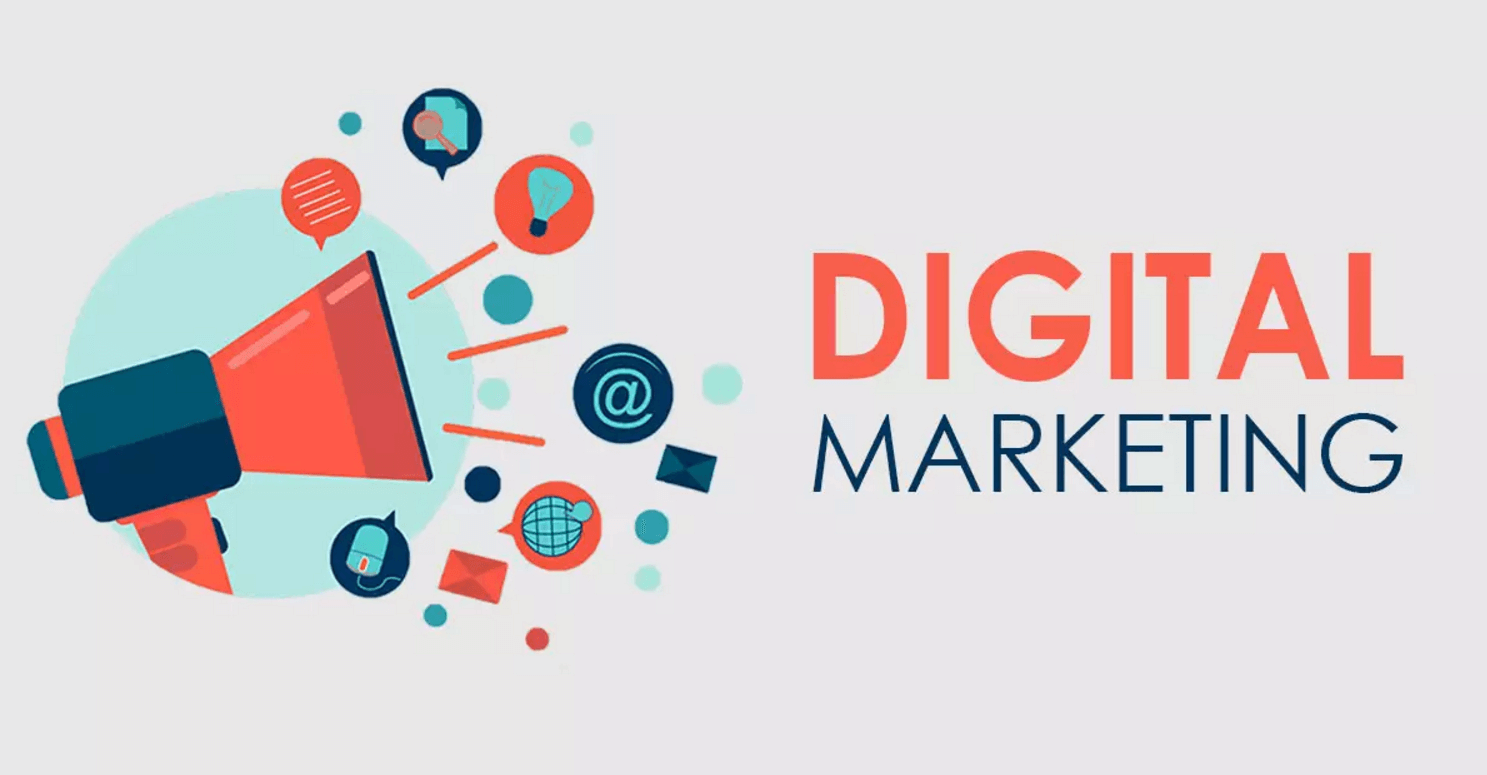 Mobile Commerce: for more than a year converting more than computers

As we mentioned at the beginning of this article, the company Monetate disclosed through its study that the rate of conversions in mobile devices is already higher than in computers, maintaining a stable difference. In the first two quarters of 2016, sales on smartphones and tablets were 0.84% higher than on desktop, on average. This difference declined in the third quarter to 0.73% and an increase to 0.95%, possibly due to the holiday season at the end of the year.

This favorable difference in mobile devices is also reflected in other metrics, such as the inclusion rate in the shopping cart and the average value of purchases. Last year, the add-to-cart buttons were triggered an average of 5.87% more times on mobile devices than on computers and notebooks.

The only metric that points to a desktop-to-device victory is the average purchase value. On average, a computer purchase has $ 40.68 more than a mobile device. This means that while volume of visits, in-cart purchases, and conversions are higher on mobile phones, higher-value purchases are still more often done on Windows, Mac, and Linux computers. This shows that only businesses that sell higher value products are still more effective if they are made on the computer. On the other hand, businesses that sell products of lower and medium price should bet on ecommerce mobile to boost their virtual store.

Shopping by application vs purchases by mobile browsers: who wins?

Now that we’ve established that sales by mobile devices are higher than on computers, we’ll take another important step: show you whether it’s best to sell your products on ecommerce mobile through apps or in mobile browsers. To begin with, sites that have both applications and are available in mobile browsers have recorded that the retention rate - that is, visitors who return within 30 days of the first visit - of applications is twice as fast as access through browsers.

The year 2016 was a turning point for transactions in ecommerce mobile. In the second quarter of 2015, sales by mobile browsers were higher than by apps, with 53% of the sales slice. In the same period in 2016, apps were able to reverse that figure, taking up 54% of transactions made on phones and tablets. In terms of conversion rates, applications also mature, with a rate three times higher than in browsers.

The rate of product viewing, adding products to the shopping cart, and the checkout rate are also higher in the application. That is, it is not enough just to have a responsive website, but it is essential that you create an application to retain your customers and increase your conversion rates. In fact, it’s best if you have the app before you even implement a responsive design for your mobile browsers to access your site. The data were published through a study conducted by the Criteo State of Mobile Commerce.

Trends for the future

Mobile sales growth should not stop there, despite being more timid than in recent years. Currently, responsive store and site apps are most commonly used to drive online sales through phones and tablets, but new options are being launched. One of the main is Instagram Shopping, which allows you to sell your products directly over the social network. It is worth remembering that your online store can take great advantage of that. We strongly recommend that you read the history of Alexandra Moraes(in Brazilian Portuguese) and its innovative method of selling through Instagram to understand the power of this social media. 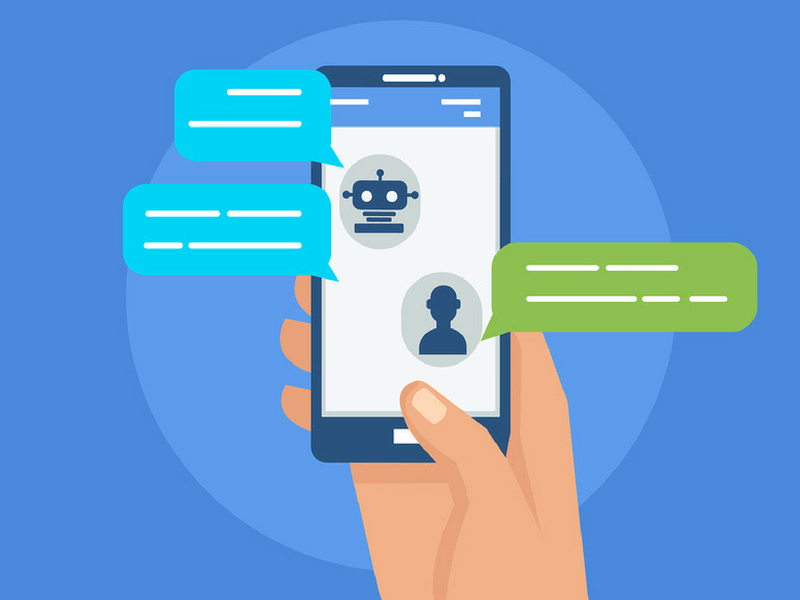 The second and even more important are chatbots, which are being implemented in Facebook fanpages and promise to make it even easier to sell products and services, regardless of the device. It will become increasingly common for content to be distributed through these artificial intelligence systems. That is, in the same way as the email marketing boosted sales in traditional ecommerce, the bots boost sales in ecommerce mobile.

JivoChat Affiliates Program: start earning up to 30% in recurring comissions!

Install an online chat in your app and boost your mobile sales!

As we talked about throughout the text, tailoring your virtual store to mobile devices is imperative and may already be considered somewhat late, although it still gives you plenty of time to organize your business so it can sell on mobile devices. To deliver better results for you, Jivo has a unique mobile design, which allows the user to talk to you through the chat but also through social networks.

To deliver better results for you, Jivo has a unique mobile design, which allows the user to talk to you through the chat but also through social networks. Through our application the user can start a conversation on the site and end on Facebook, for example (learn more about this clicking here ). See how it goes in practice: 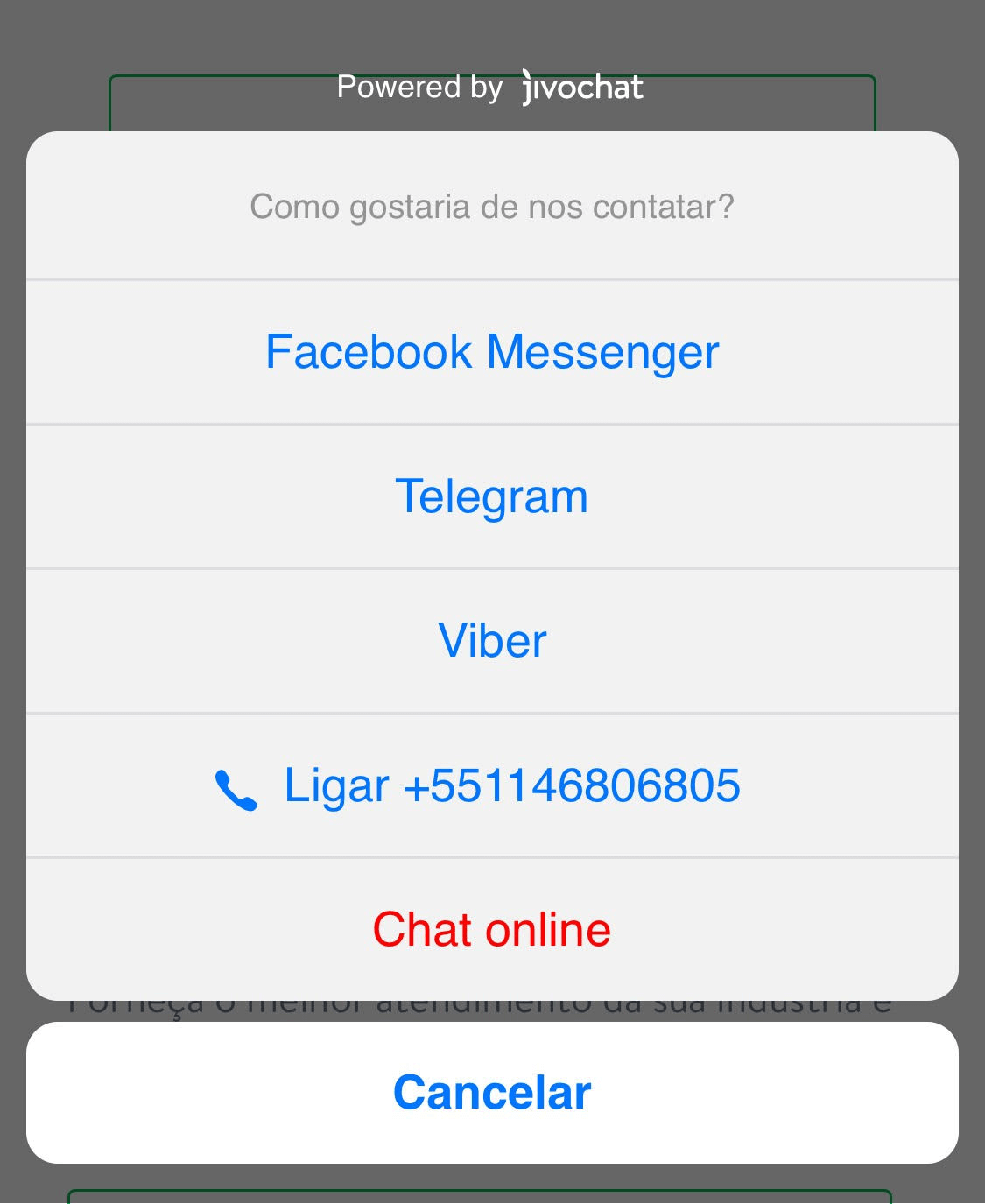 Share this article
Home Blog Sales The growth of mobile ecommerce and why you should adhere to it immediately
You'll like it as well ...
Marketing
6 Cart Abandonment Email Templates Examples
Are you looking for cart abandonment email templates? Sending this type of email when you have an ecommerce…
Tools
How to Screen Mirror From iPhone to TV
Do you know how to screen mirror from iPhone to TV? That’s very useful when you want to…
Marketing
How to Get Verified on TikTok
With the growth of TikTok, many content creators are searching for ways how to get verified on TikTok.…
Start using JivoChat
Like what you've read?
Sign up and try JivoChat for yourself!
It's free and only takes a couple of minutes to download.
We'd like to certain analytics cookies to help us to improve our website by collecting and reporting information on how you use it. For more information please see our 'Cookies page'. Are you happy to allow cookies?
I refuse cookies I accept cookies